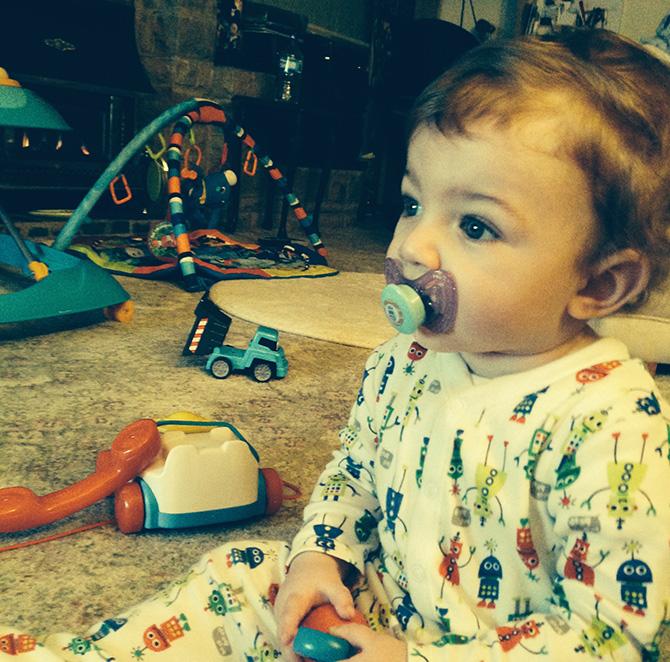 Hello there and welcome to The Turndog Review: the books I read, reviewed.

I aren’t a professional critic, instead all I offer is my honest opinion into everything I read. However, I do this with a difference, as I don’t only offer my personal views on the Writing, Plot, and Story, but also the Book Cover, Book Marketing, and Author Website.

We live in a modern world where being a writer is different to years gone by, and I feel the whole experience of the book matters. This covers everything from the initial find, the actual read, and everything that follows. Therefore I hope this review not only offers a great insight into the book and author, but also into my own mind and what makes me tick.

So without further ado let’s begin, and today I focus on kiDNApped by Rick Chesler

Discovered: Read Wired Kingdom so become immersed in the series

KidDANApped is the second Tara Shores Novel by Rick Chesler, and I was happy to delve right in after an impressive opening story. KiDNApped again focuses around Tara Shores, this time in Hawaii about six months after Wired Kingdom, and her FBI case involving a murder and suspected kidnapping.

It begins as two separate cases, but soon mingles into one as Tara searches for William Archer, a millionaire on the verge of being announced lost at sea. The search soon becomes more than a simple search and rescue, as the knowledge of certain global warming technologies unravels itself. You never quite know what’s going to occur next, but Rick Chesler keeps your mind full of questions as he whisks you through a very quick and fast paced plot

Overall I liked kidnapped, but it certainly didn’t hold the same appeal as Wired Kingdom. The research was once again spot on, as well as being a quick and easy read. It did however seem rushed, and I couldn’t help trailing off during certain passages.

I found Tara Shores more likeable in this edition, and found the new characters a nice addition to keep things interesting. Rick also handles the links back to the first book well, and I feel anyone reading this book before Wired Kingdom would enjoy the plot just as much.

Finally, the plot was great and the setting in Hawaii was a nice touch. The journey by the characters was full of excitement, and it really looks as though Rick enjoyed researching this particular story line (after all, who wouldn’t enjoy a trip to Hawaii?).

It did seem rushed, and overall the writing just didn’t flow as well as it could. The plot itself was fine, but the language often awkward and certainly weak when comparing it to Wired Kingdom. It’s a shame really as I feel the setting and plot has a great deal more potential than Wired Kingdom, but the execution was slightly off.

I feel this makes a good cover for a paperback, but for an Ebook the text is a little too small and font makes it hard to read. I’m also not a huge fan of the yellow and red combination, but that may just be a personal reference.

The picture is interesting though, and draws you in. However it takes a while to determine exactly what it is, which can be both good and bad. In such a crowded market place however, well, it’s a risk.

Having already reviewed Wired Kingdom, I can’t add much with regards to Marketing. I once again feel he’s missed a trick with the marketing inside the book. He does a good job at linking to further reading on Global Warming and features from within the book, but there’s no incentive for the reader to find his site, his Twitter handle, or research the next instalment.

I certainly feel this is a missed opportunity, especially considering it’s part of a series.

For further information about Rick and his marketing activities click here, as I would just be repeating myself from the earlier review.

Again, not much to add from the Wired Kingdom Review, as his website is as it was. It’s simple, too simple in my opinion, and it certainly doesn’t deliver the kind of information it could.

If there was one thing I’d like to see Rick do before the release of Solar Island, it’s a new website that really showcases his true features, and this, if you’re wondering, isn’t just his books, but a rather intelligent and interesting writer.

As for the engagement, well it’s the same as before, and overall I find Rick to be a very good communicator.

Overall this is on a similar par to Wired Kingdom. I feel the execution is a little worse, but the plot and characters are slightly better. If you’re a fan of Thrillers then it will no doubt be up your alley.

As I write this there are also plans for a second edition. This has some added content and a sneak peek at Solar Island, which is something Wired Kingdom was missing. It’s great to see Rick go down this route and shows he’s still open to try new things.

As for my score, well it’s a similar review to Wired Kingdom, so I guess the score should be somewhat similar…

Thanks for reading this version of The Turndog Review. I review every book I read, not only for the writing, but the marketing, website, and general communication from the author.